Intrinsic cortical circuitry—the pattern of synaptic connections between morphologically distinct neurons within a local cortical region—is essentially unknown, although its structure is crucial for understanding of how neuronal functional modules such as cortical columns are formed, and it ultimately determines what specific cortical processing is performed by the underlying region. My current research interests are focused on two related issues: (i) deciphering the local cortical circuitry from the spatial structure of axonal and dendritic arbors of pre- and post-synaptic cell-pairs and their distribution across cortical layers, and (ii) understanding how these local circuits give rise to functional modules, and how they shape the underlying cortical dynamics. 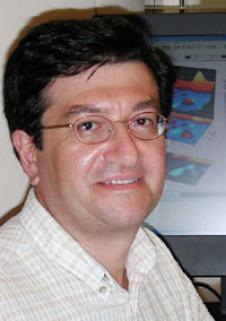