Neural crest cells arise in the developing vertebrate central nervous system, but become disconnected from their neighbors and migrate over long distances to form surprisingly diverse derivatives, including the peripheral nervous system, pigment cells, the outflow tract of the heart, and the craniofacial skeleton. The goal of the Gammill laboratory is to define the molecular mechanisms that regulate the formation and migration of neural crest cells. Through genetic manipulation of chick and mouse embryos, we have characterized a number of factors that are essential for early neural crest development, including an antiphosphatase, a tetraspanin, and a protein methyltransferase. Collectively, these factors indicate that post-translational regulation of protein activity is crucial in the neural crest. We are currently studying putative targets of these post-translational regulators in order to better understand the mechanisms by which neural crest cells become migratory and coordinate their motility. 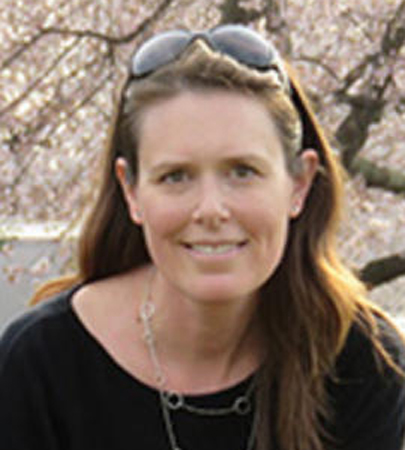