Boston College, B.S. in Biology and B.A. in Psychology with Honors, Neuroscience Concentration, 2010

Why Did You Choose UMN?

I chose the UMN because of the interdisciplinary nature of the program and the collaborative environment portrayed to me during the interview weekend. I also very much enjoy all the Twin Cities has to offer outside of the GPN.

What Advice Would You Give a First Year Graduate Student?

Give weight to the advice offered up by the upperclassmen; they know what they are talking about because they have been in your shoes. 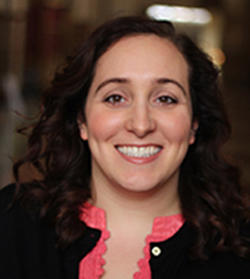